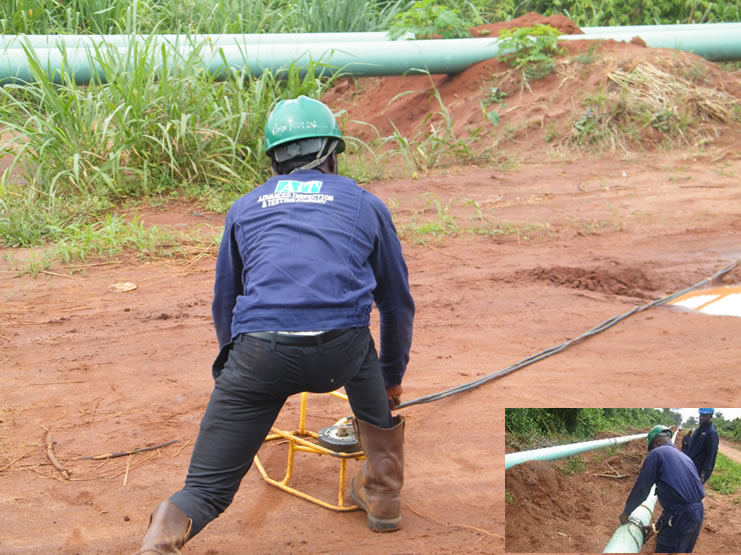 Radiography is one of the modern Non-Destructive Testing (NDT) methods. It is a kind of ‘Volumetric test’ used to detect manufacturing fetal flaws inside the material volume/thickness.

Such electromagnetic radiation in form of Gamma/X-ray is capable to penetrate and pass through solid material like metals. This process produces an image of the penetrated object or material on the X-ray film.

Radiography is a well-established technique, which gives a permanent record and is widely used to detect internal flaws in weldments and castings.

Due to its harmful effects of ionizing radiation on living-organism, X-ray/Gamma Source should be handled under strict safety procedure and supervision of qualified personnel.